AN AIRBAG AT THE BOL D'OR CLASSIC

Bol d’Or 2018, 5th hour of race: crash of the YART Yamaha. Niccolo Canepa’s airbag triggers. Not injured, the Italian rider brings back the factory bike to the stand. His airbag is then equipped with a new air cartridge and reactivated. Repaired, the Yamaha attacks a great comeback to the second place, less than a minute behind the winners. Double shot for In&motion, the French company that designs this airbag in an Ixon vest: Mike Di Meglio wins the Bol d’Or!

While the In&motion airbag set is specifically tailored to fit Ixon track suit models, it is also designed to fit under most motorcycle jackets on the market. Depending on the use, the In&box is programmed differently, the triggering strategies are not the same on track and on road. For the serial crasher in the context of a track use, the possibility of recharging the airbag allows several triggers, soto use it all race weekend. You just need to have as many fairings as compressed air cartridges… A big added value compared to some other brands of airbags require returning the suit to the factory after each inflation.

The In&box is Wifi connected; if triggered, the crash parameters are automatically and anonymously sent to In&motion for analysis, in order to improve the device for all other users.

This year, I raced the « Bol d’Or Classic » with an In&motion airbag vest, the same In&box system as Niccolo Canepa, Bradley Smith, Carlos Checa, Alex Esparago, Miguel Oliveira and… the only one on the market! I had the opportunity to live a static trigger test; it is very impressive ! When the vest is inflated, the body is compressed into a rigid shell; for few seconds, breathing is almost impossible. Just after the crash, the vest deflates gradually, allowing to find a vital breathing.

I have to admit that I did not have the courage to push the test to trigger the airbag during the race, I left the test to Niccolo… During these three days, I appreciated the comfort of the vest, I never suffered the heat despite the sun of the Circuit Paul Ricard and above all, I felt more serene. Fans of gravels, above the limit braking lovers and every days roadriders with family, this is an affordable equipment that will save lives and avoid many serious injuries!

In 2019, the Superbolide team will be equiped with In&Motion airbag vests for the European Endurance Legend Cup. 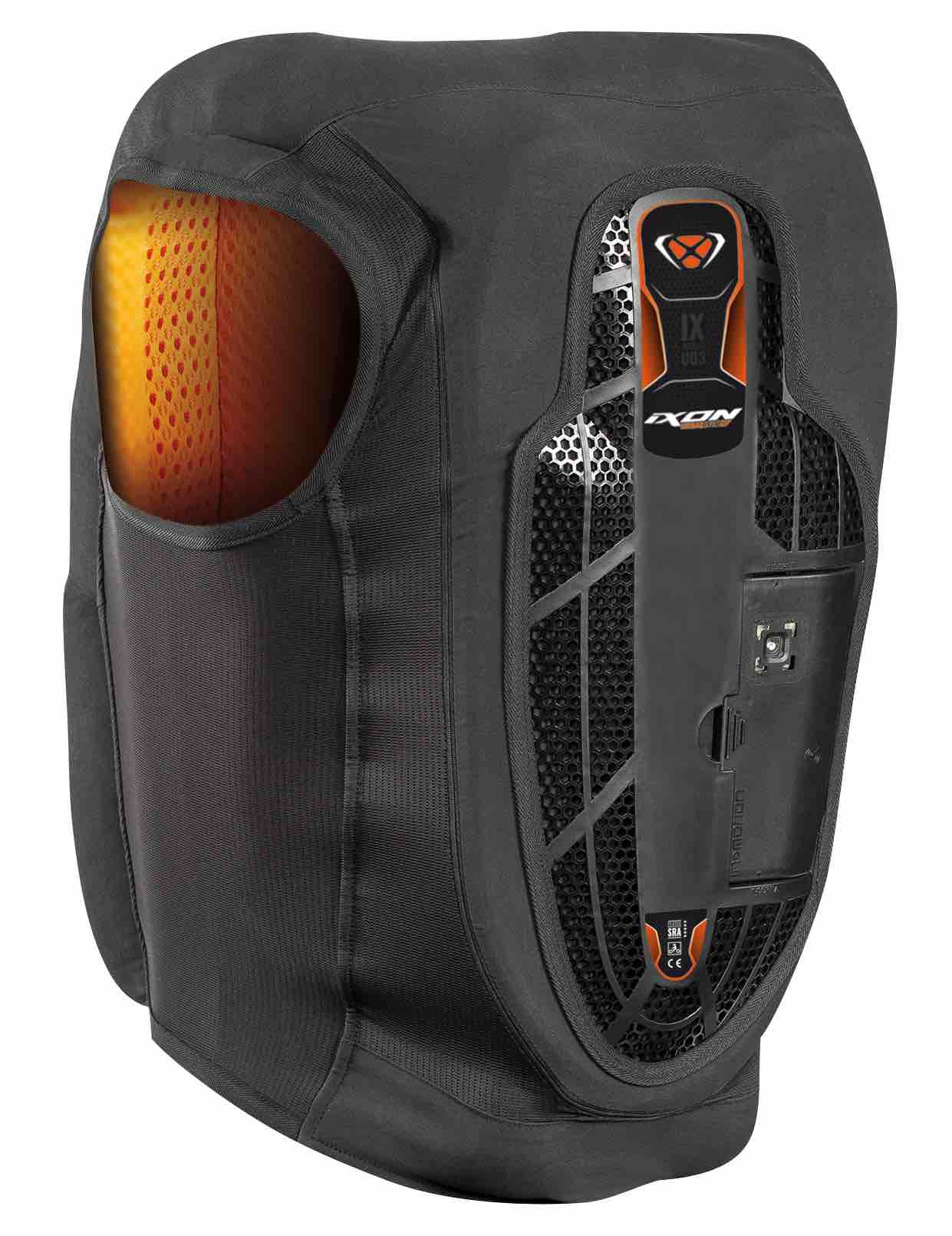