Do not be fooled by his falsely quiet air…Jean-Pierre Bonato is certainly a cool guy, but behind his smile and his kind and relaxed attitude, hides a serious man who is both energetic and determined. Jean-Pierre Bonato has been passionate about literature since elementary school, where he sharpened his sense of reading by devouring…motorcycle magazines! It must be said that living close to the Paul Ricard circuit and being a regular passenger of his uncle biker, meant that as from the age of five years old he fell in love with being on two wheels and especially those which went fast and knew how to hit the apex.

Although he did not climb the podiums of MotoGP or World Superbike himself, it is through his passion and career that he has met some of the best riders in the world and that some of them have even become his friends.

Throughout his literary and law studies and both communication and marketing school… Jean-Pierre proved to be a lover of words. While studying, he became a freelance at Moto Journal and Moto Revue, Moto Verte and Le Progrès de Lyon. His knowledge of the biker community, his flair for understanding market expectations along with his smile, created new opportunities for him. He collaborated with Aprilia, MIG, Dafy, Spidi and Spyke, JMV, Voxan and began to work on the organization of events, especially for the Circuit Paul Ricard and for F1 at Magny Cours. He would almost have been back to square one, his starting point, except that his favorite circuit, the one which had originally fascinated him when he watched the 200 miles races had closed for ten years and then when it reopened, was reserved for Formula 1 tests. Convinced that the circuit still had a future with motorbikes and because of the strong symbolic value of the Paul Ricard name, Jean-Pierre organised informal biker meetings on Sundays once every two months in front of the entrance of the circuit, that he named “Sunday Ride”. In view of the increasing number of participants and the enthusiasm of the media, the management of the circuit spoke with Jean-Pierre, who put all his energy into demonstrating that bikers are very frequentable. It was then agreed to open the circuit grids once a year for a dedicated classic sports bike event: The Sunday Ride Classic. As of the first year event on 22ndMarch, many Grand Prix legends supported the project by ensuring their presence in the box and by riding the many wonders of their times. Today the “SRC” welcomes 20 000 visitors and more than 1000 motorcycles on the track. It is now THE event of the beginning of the season. In fact, the first round of the EELC, the European FIM Classic Endurance Race Championship, will take place during the 2019 edition of the SRC.

If you are familiar with the Sunday Ride Classic, you should also know that Jean-Pierre Bonato has created other innovative events such as the JMPS trade show or more recently the Alps Adventure Moto Festival in Barcelonnette, dedicated to motorcycle tourism. Between these two organizations and other new projects, this epicurean also finds the time to ride; as a late motorbike collector from the ‘70s to ‘90s, he drives his 750 Four, his Suzuki Turbo or maybe his Voxan, his 500RDLC or enduro bikes. For track riding, he built a beautiful Honda 475 NSR V3 in an Aprilia chassis, just to remind himself of the exploits of the likes of his friends, Giacomo Agostini or Freddie Spencer… 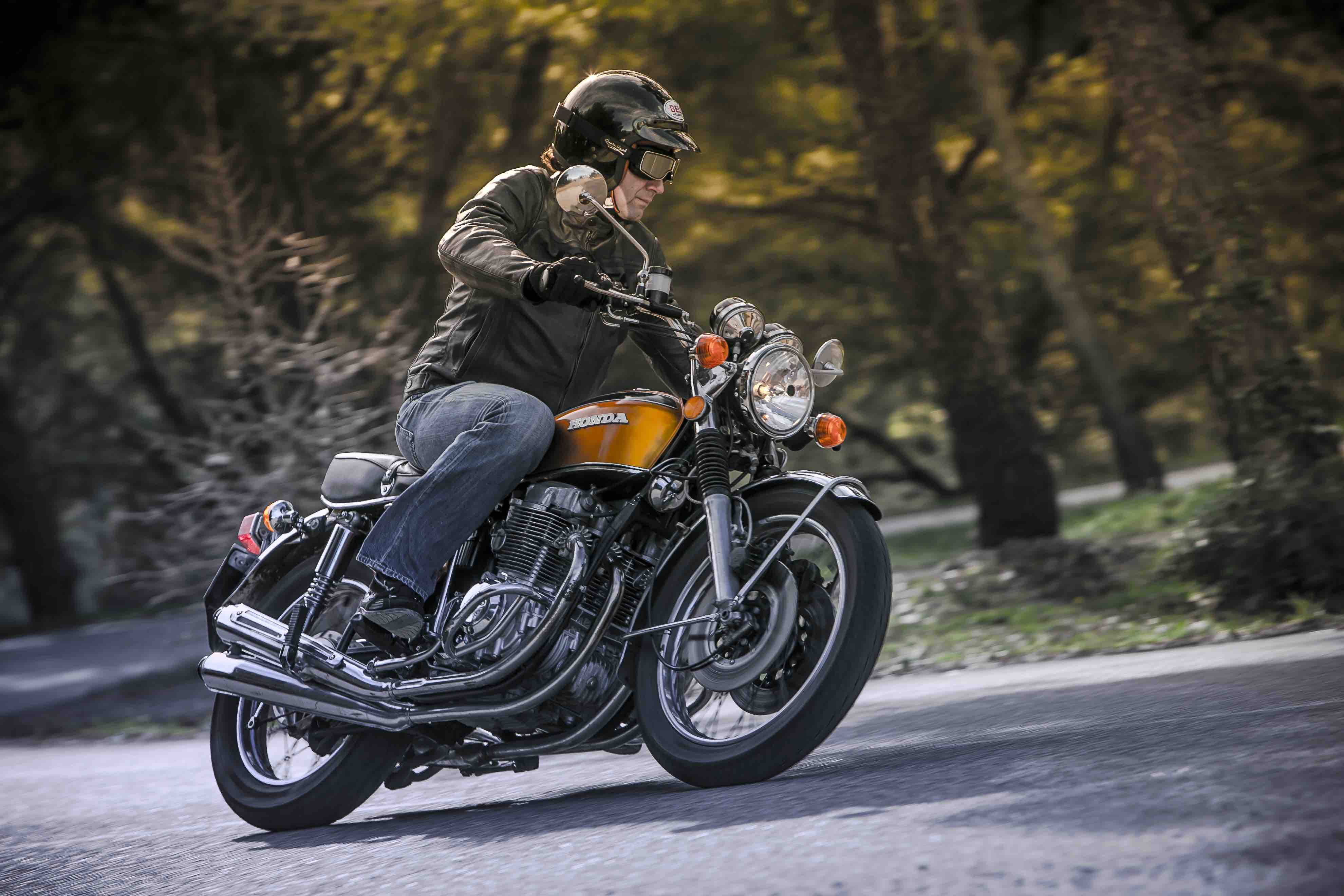