Before the new MotoGP bikes in 2000, the 500cc GP class was the pinnacle of motorcycle competition. In the early 90s, the starting grid was basically filled with factory motorbikes. Faced with the risk of a lack of participants on the starting grid (14 on one GP in 1991), the IRTA had decided to promote the emergence of new manufacturers. Thus, for the 1992 season, some companies offered GP500 motorbikes built around high performance engines supplied by Yamaha. Established in the French Alps and winner of several world champion titles in endurance and speed, the ROC company developed a GP 500 which became the reference for private motorcycles. During this first year, ROC built 10 motorcycles.

This ROC 500 is the first one manufactured by ROC and was ridden by Dominique Sarron in 1992 World Championship in the Banco team, then by Lucio Pedercini in 1993 and Cristiano Migliorati in 1994. 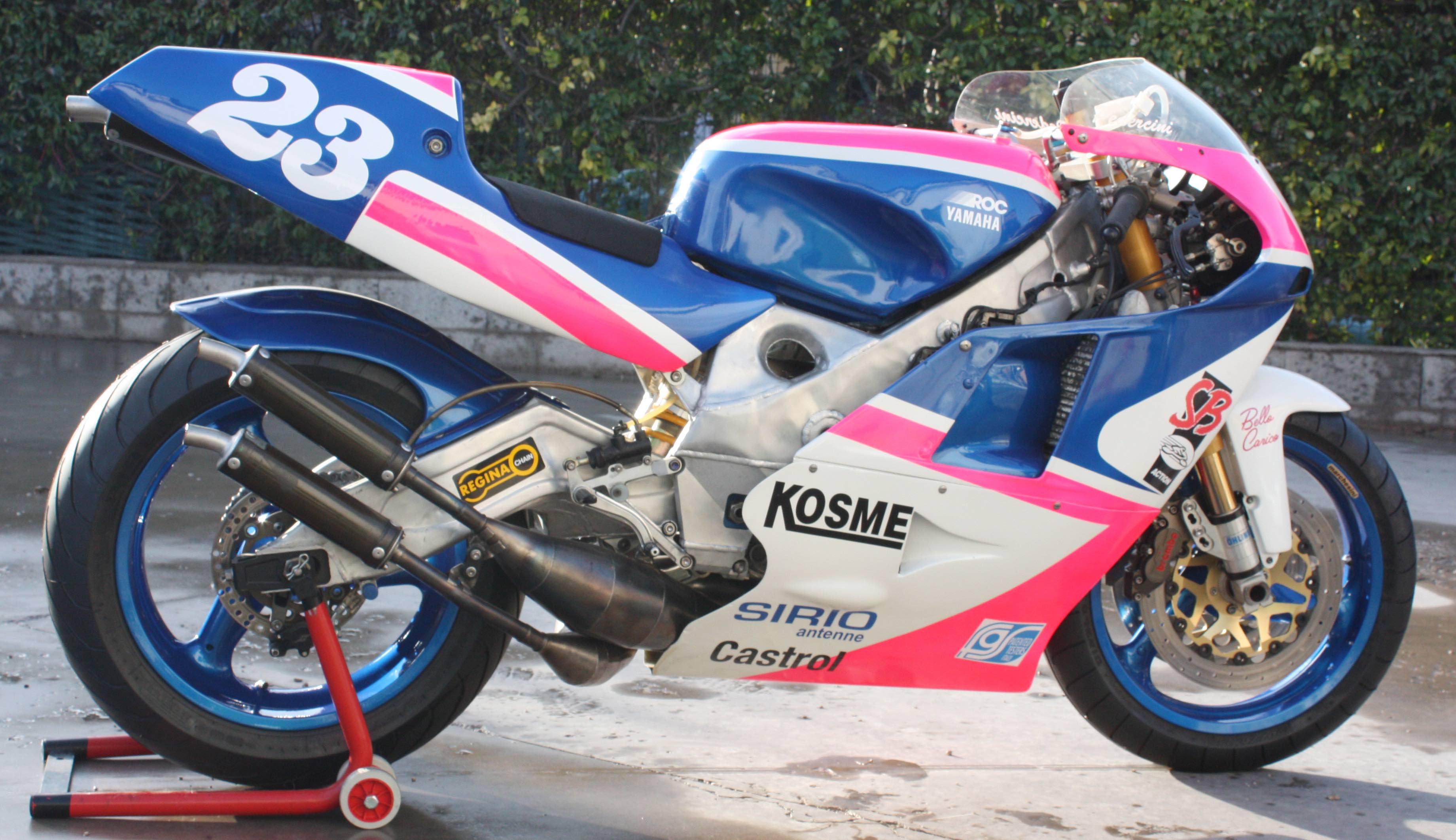 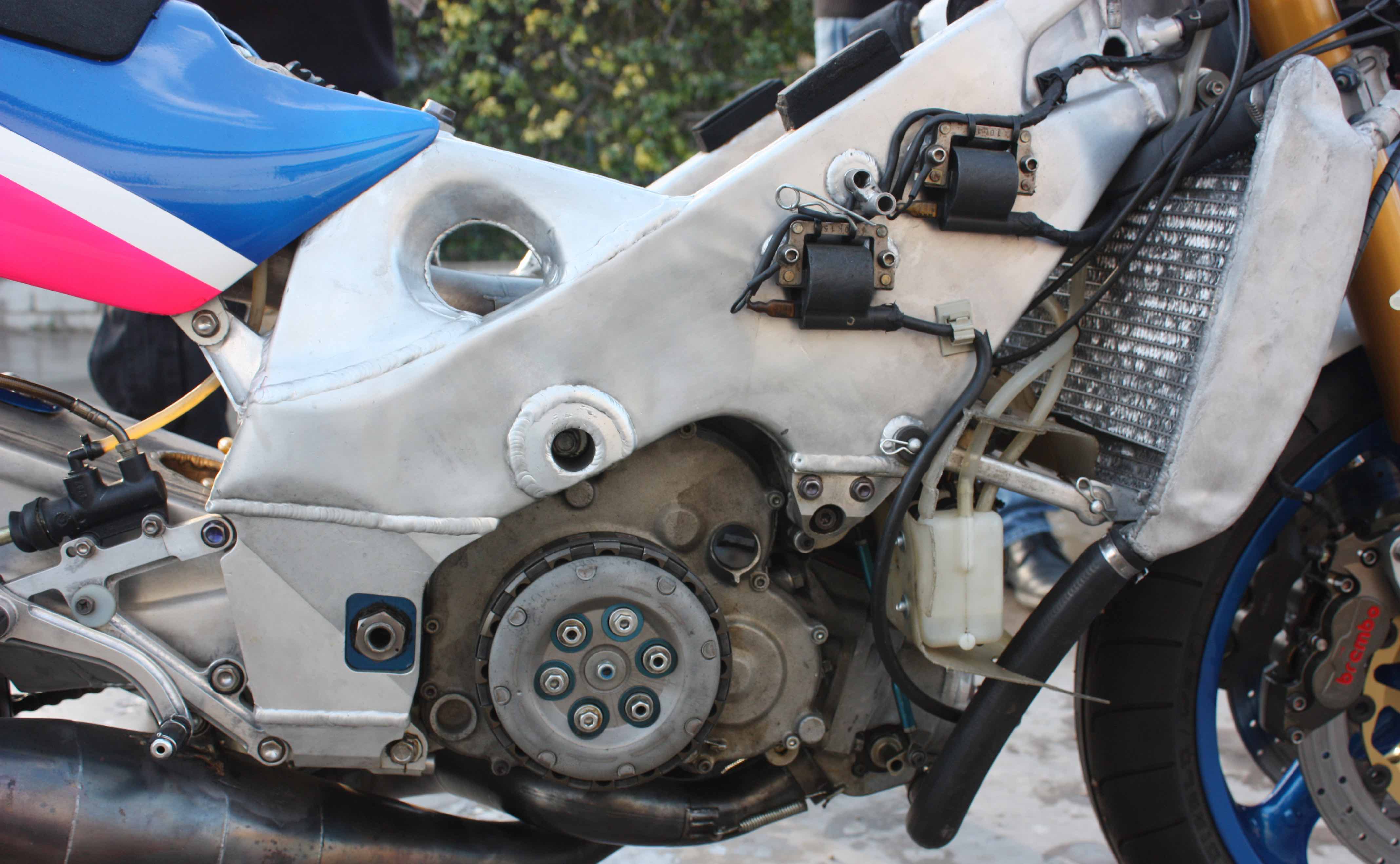 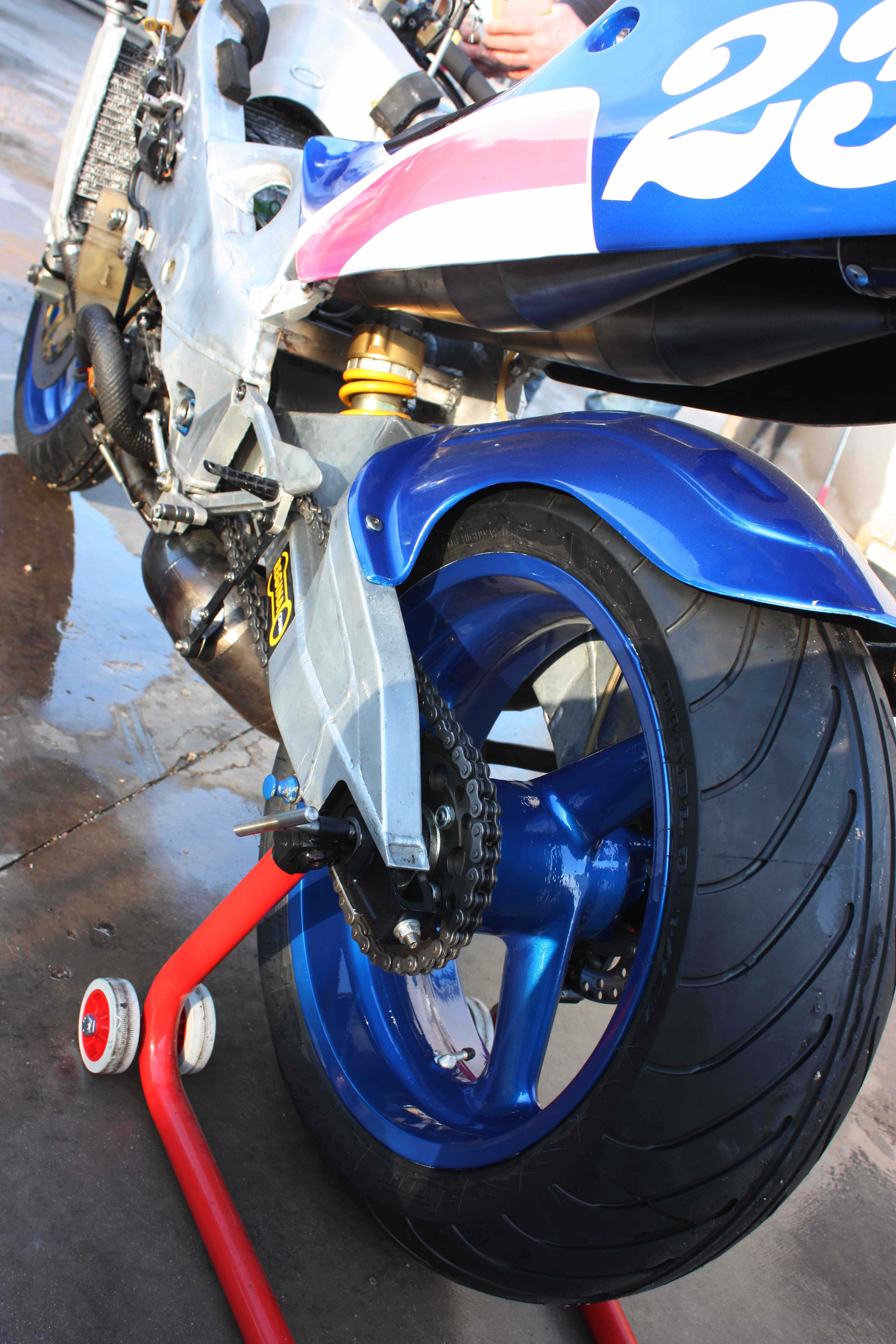 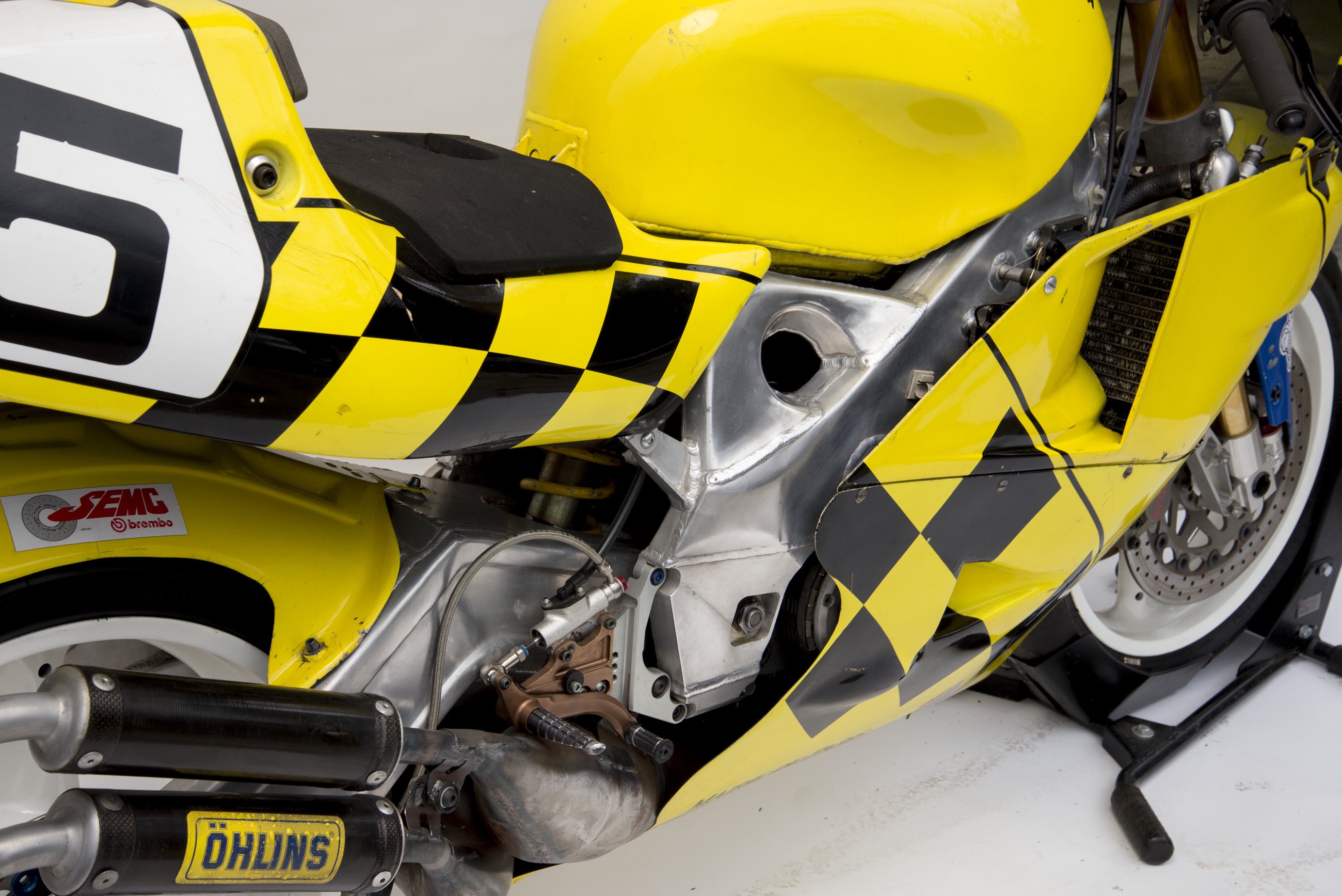 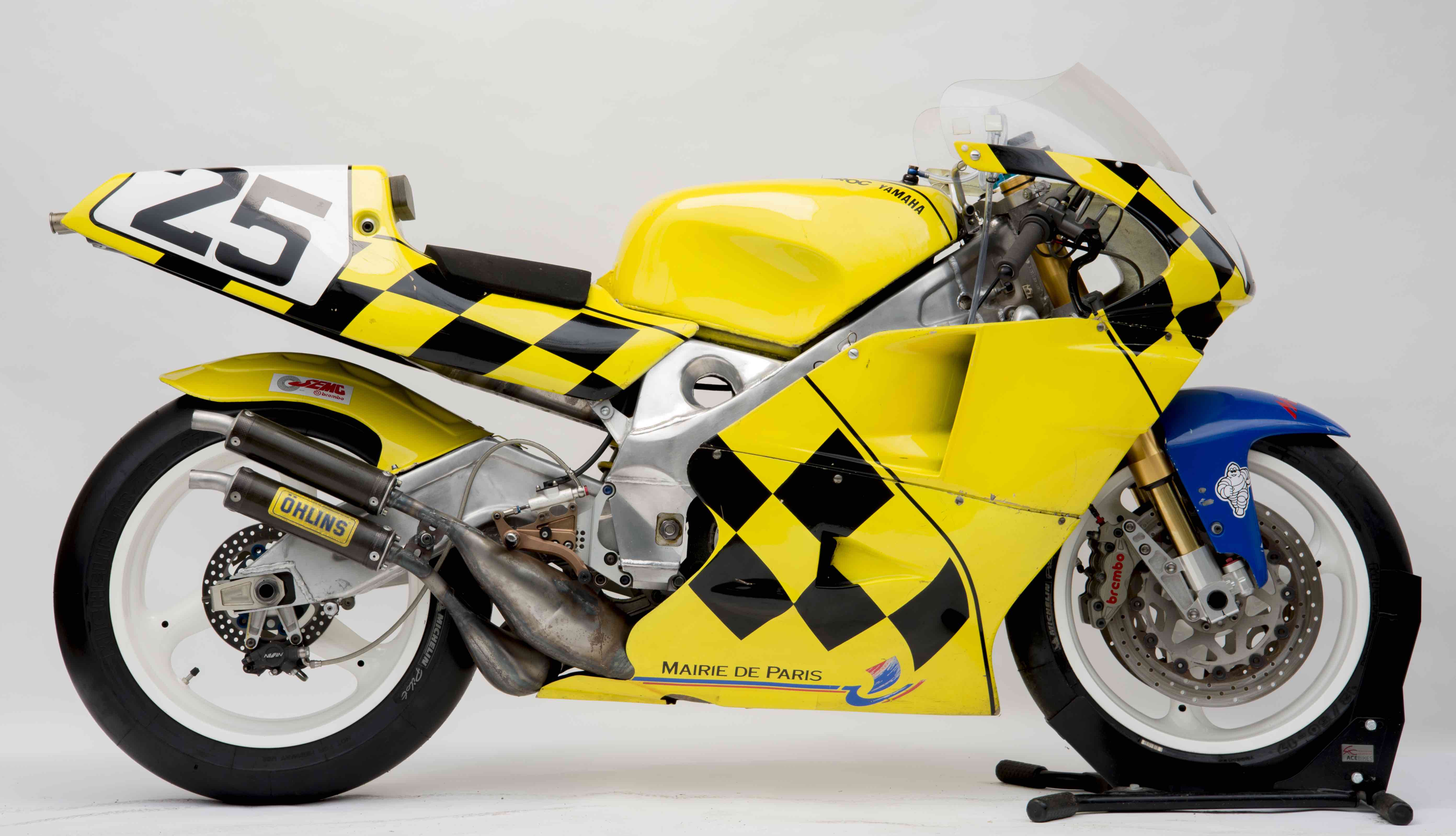 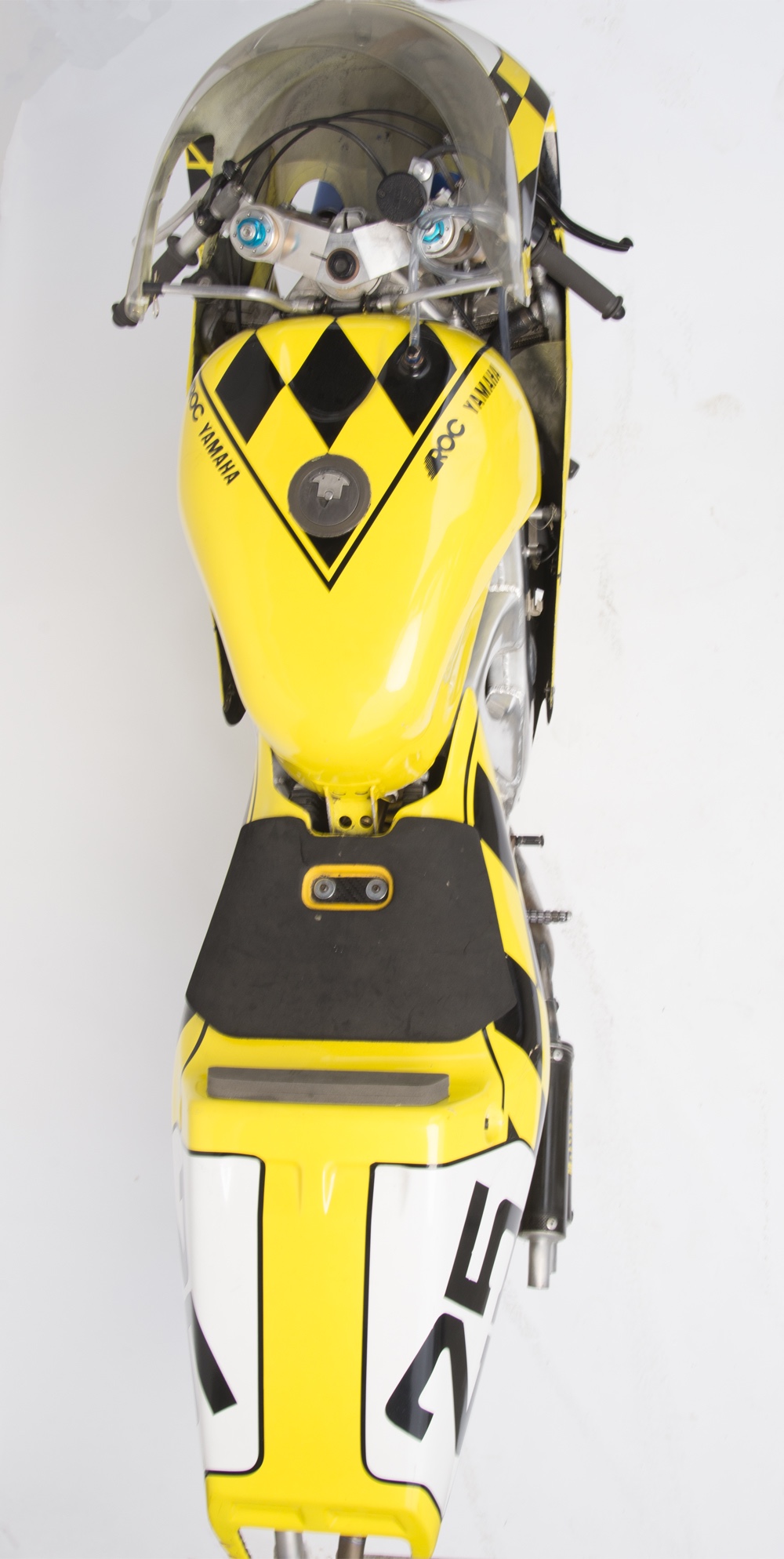