Exceptional Japanese pilot, Norifumi Abe made a thunderous entry into the world in the GP 500 in 1994. Unknown outside of Japan, he got a wild card for his National Grand Prix and plays the victory before falling. Thanks to his generous attack, his first fan will be Valentino Rossi, who will be nicknamed “Rossifumi”. Kenny Roberts offers him to race the end of the GP 500 season. A first podium in 1995, a first victory and 5th place in the championship the following year, open the doors of the team of the former world champion Wayne Rainey for the 1997 season. He won two victories in 1999 and 2000. With the arrival of the MotoGP, he gradually lost his place in the world of the Grands Prix and, after a season with the French team Tech3 in 2004, he joined the Superbike world championship for two years, driving a Yamaha 1000 R1 prepared by MG Competition under the direction of Martial Garcia. In 2007, he joined the Japanese Superbike Championship. On October 7th, Norifumi Abe died in a collision with a truck while riding a scooter in the suburbs of Tokyo. 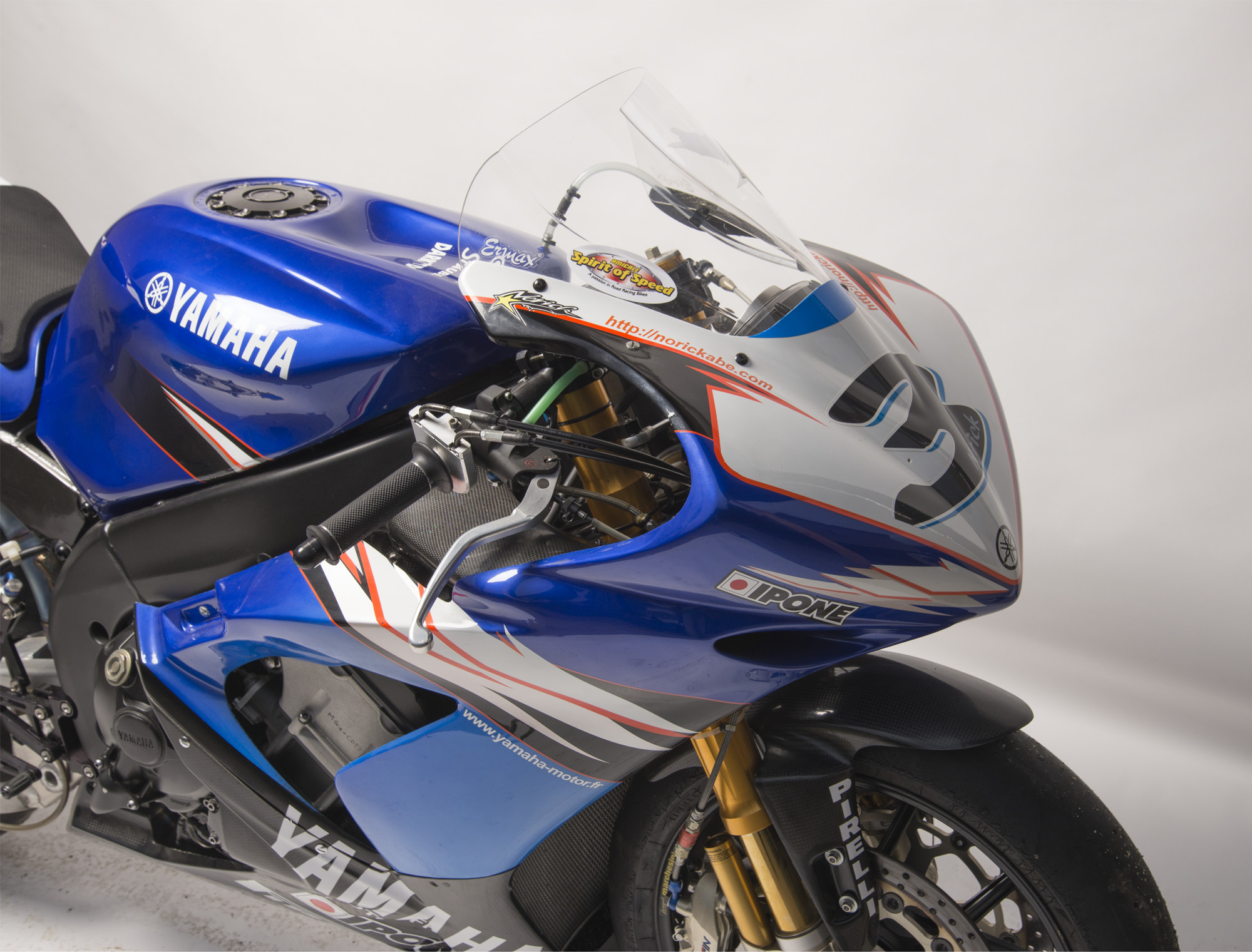